Don’t call it a comeback (because that’s not likely). But as Brien explains, there are three ways that today’s smartphone market leaves the door open for Microsoft to bring Windows back to smartphones. 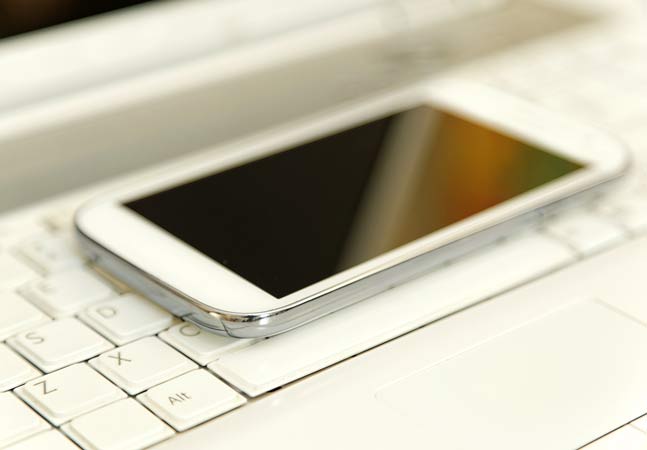 Over the past few years, I have occasionally referred to myself as the world’s last Windows Phone holdout. Oddly, this isn’t the literal truth, because I saw several people at Microsoft Ignite last year who were using Windows Phones.

Before I get too far into this, here is a spoiler: To the best of my knowledge, Microsoft is not working on a next-generation Windows Phone. That ship has sailed. Microsoft realized that it simply could not capture a sufficient enough portion of the smartphone market to justify continuing with its Windows Phone efforts.

So why am I writing this column if there are no plans to resurrect Windows Phone from extinction?

Recently, I have been noticing three different trends in the mobile device space. None of these trends mean much by themselves, but collectively, they hint at a future in which we might be running Windows 10 on our phones.

The first of these trends is the growing dissatisfaction with iOS and Android. Right now, these are the only two widely available smartphone platforms. Over the past year, there seems to be an increasing dissatisfaction with both. I don’t have any quantifiable statistics to back up this observation, but I have seen plenty of anecdotal evidence. Just do a quick Web search on iOS or Android complaints. You will find allegations of everything from price fixing to spying.

Maybe some of these allegations are true or maybe they aren’t — I have no idea. I don’t even own one of these devices. In some ways, though, it really doesn’t matter if the things that iOS and Android are being accused of are true or not. The only thing that matters (at least from the standpoint of this column) is that there is a segment of the population that seems to be very unhappy with the smartphone options that are available today. This underscores the idea that there may be room for a third player to come into the market.

The second trend that has caught my attention lately is the development of Linux phones. In some ways, this trend is nothing new. Hobbyists and Linux enthusiasts have been experimenting with running lightweight Linux distributions on smartphones for years.

The thing that has changed is that those who wish to run Linux on a smartphone no longer have to take the do-it-yourself approach. A company named Pine64 is now selling the PinePhone, a fully functional Linux phone that you can buy today. This $149.99 phone is being marketed toward Linux enthusiasts, those for whom security is an absolute must, and people who simply have had enough of iOS and Android.

I haven’t yet had the opportunity to try out the PinePhone for myself (although I plan to), so I can’t tell you how well it works. Regardless, I think it’s great that someone has taken the initiative to bring a Linux phone to market.

Microsoft Isn’t Letting Up on ARM

The third trend that I have observed is that Microsoft has been investing considerable resources into making Windows 10 run on ARM devices (case in point: the Surface Pro X). The company has even gone so far as to create an emulator that will allow ARM-based Windows 10 devices to run x86 applications.

When you examine these three trends together, you see dissatisfaction with existing smartphone platforms, an alternative smartphone operating system (Linux) being brought to market, and Microsoft creating a version of Windows 10 that is designed to run on mobile devices that are equipped with ARM processors.

Regardless, even bringing these trends together does not signal the triumphant return of Windows Phone. As I said earlier, Microsoft hasn’t said anything about building a Windows 10 phone. In all honesty, I’m not sure that Microsoft would even have any interest in such a project.

Somewhat surprisingly, though, there is a group of independent developers who have been hard at work on making Windows 10 run on a smartphone. While this project does not seem to be officially sanctioned by the folks in Redmond, I wouldn’t be surprised to see those responsible for the project eventually strike a deal with Microsoft to license Windows 10 for use on a smartphone.