Virtual reality headsets are only as good as the experiences they offer. Lose yourself in the best action, arcade, exploration, simulation, and sports VR games for the Oculus Quest, Oculus Rift S, HTC Vive, PlayStation VR, Valve Index, and Windows Mixed Reality platforms. 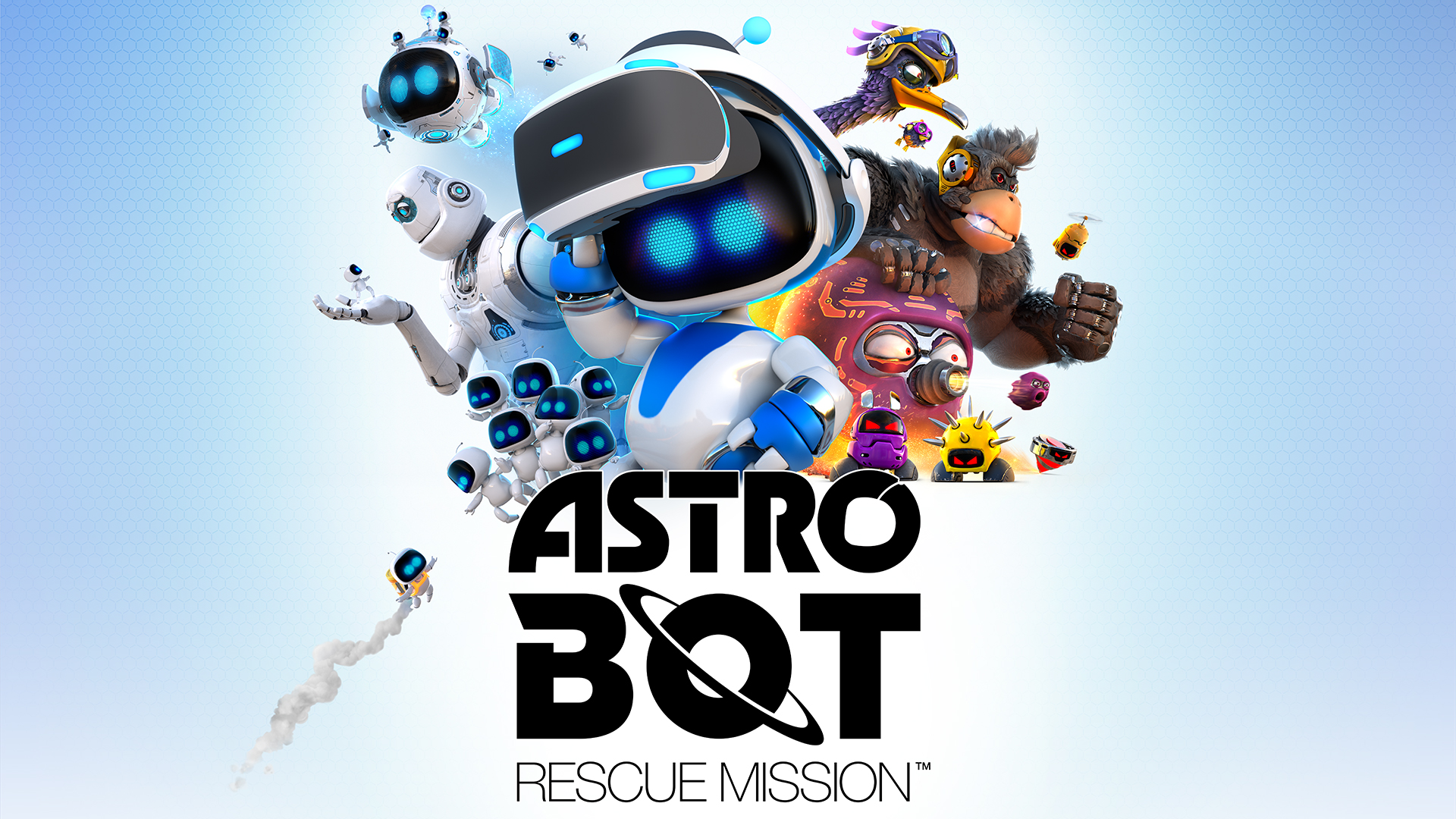